How can countries grow intra-Africa trade? 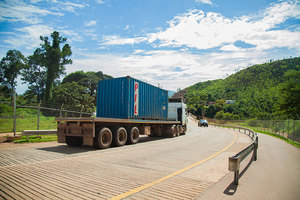 In the midst of rising trade protectionism among advanced western economies, African countries must work to sustain ongoing efforts to achieve structural transformation of African economies and enhance their integration into the global economy.

African and global trade experts said this at the just concluded meeting of the African-Export-Import Bank (Afreximbank) in Kigali. 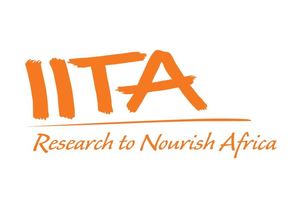 Zambia turns to East Africa for its excess maize 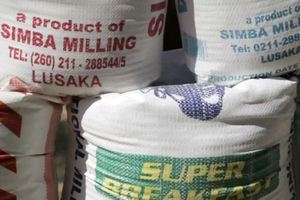 Zambian grain traders are expected to sell off 382,640 tonnes of white maize to East African countries in a deal worth US$100 million.
Other produces expected to be exported to east African markets, including Kenya and Uganda, are soya beans and wheat. 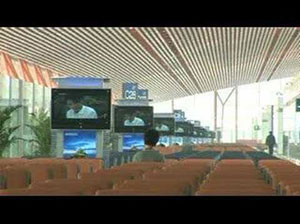 Nigeria has continued to maintain its position as the top producer of oil in Africa according to the Organisation of Petroleum Exporting Countries (OPEC) monthly report for the month of July. Nigeria has reclaimed its top position in June following a six month period trailing Angola due to the activities of Niger Delta militants.

Following meetings between Acting President Yemi Osinbajo and leadership of the Niger Delta region, a ceasefire was agreed and Nigeria returned to uninterrupted oil supply.